Wachenroder is a 1998 SRPG for the Sega Saturn that almost seems like it was approaching something great. Unfortunately a poorly balanced combat system, bad UI, and occasionally terrible script undermined the tremendous artistic talent involved in the game and made it rather disappointing overall. It's not a game I could recommend to anyone, but seeing it it's hard not to imagine what it might have been. 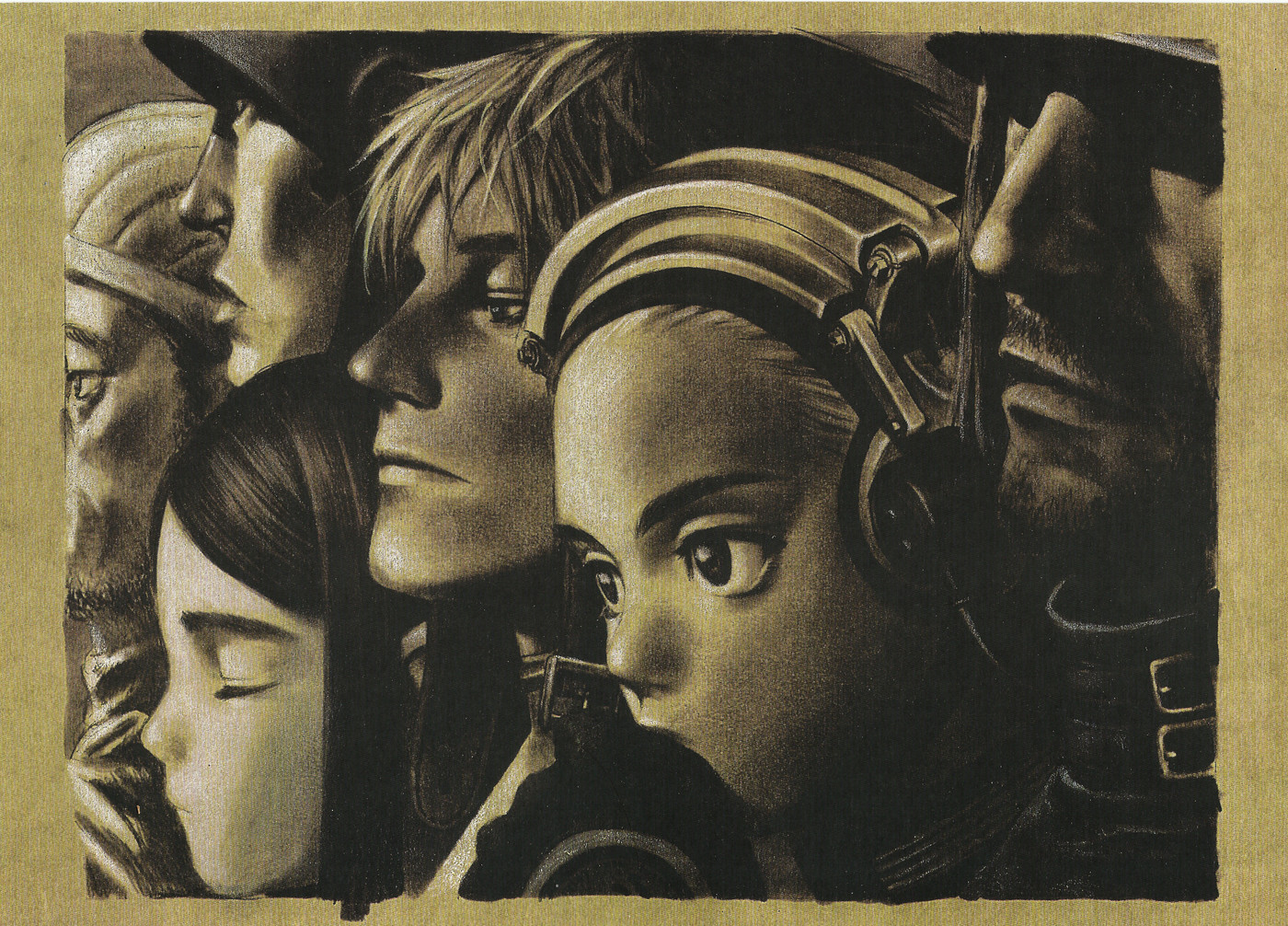 Despite its many flaws the game has a special place in my heart, and not just for what it might have been. I bought a copy while I was still living in the States and it ended up being one of two Saturn games I brought along when I moved to Japan (the other was Sakura Taisen). Investigating its production and the way it's been remembered and discovered around the world has also been quite rewarding.

Check the articles below for what I've found and guessed at: