Things that Happened in 2019

2019 was a big year. Here are some things that happened. 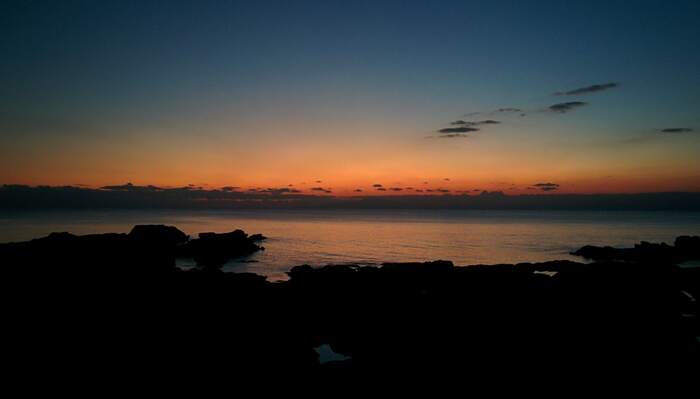 From a place I started visiting in 2019.

Hospitals. After I broke my leg in 2017 I had a plate and several bolts inserted to stabilize the joint. In January I had surgery to get those out and it went very smoothly. An unexpected hospitalization was at the end of May - painful breathing put me in the hospital, and while the initial diagnosis was scary it turned out to be in error. I healed rapidly, was released after ten days, and was ultimately diagnosed with simple pneumonia with nothing to worry about. Unfortunately the timing was rough and I had to cancel a trip to Kyoto for BitSummit.

Going Freelance. Searching my mail archives, the oldest mention I have of wanting to go freelance is from 2013, though it was several years before I began working more seriously on making it possible. After getting my permanent residency last year all I needed was a source of work to get started, and spaCy IRL happened at just the right time.

Potu. Releasing Potu was educational. It's one thing to understand a lot of work goes into a board game, and quite another to squeeze it out. Getting to participate in Tokyo Game Market and related events like Vorspiel has also been delightful.

Dampfkraft. As usual, I didn't update this site as much as I would have liked to, but there were a few additions. "What Color is Khaki, Anyway?" has become the most visited article on the site, to my surprise. I do still use Deltos every day, even if most of what I write in it is private.

For 2020, one of my main goals is to make working with Japanese text easier, hopefully enabling a move away from MeCab for working with standard modern text. The rest of the year I'll work out as it comes. Here's to hoping it's a good one. Ψ