Things That Happened in 2015 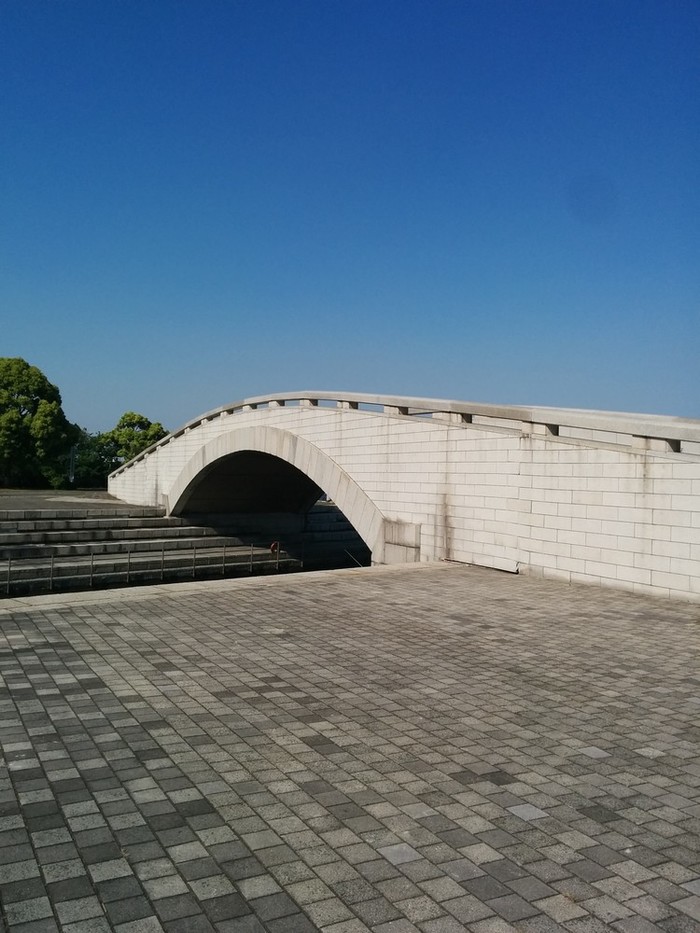 Going to Chicago was interesting; I'd gone once before but only for a day or two in the suburbs before heading on to Indiana for GenCon. It was also the first time I'd been in the States in over two years, and the culture shock was much stronger than when I'd moved to Japan (no doubt in part because I was still dealing with food poisoning fallout).

I'm glad I participated in more game jams this year. Though most of what I made is not-so-great and not-so-finished stuff, even the worst of it is far ahead of what I'd been able to do before. Part of this is due to experience, but Pico8 keeping me focused on the right stuff has also been a tremendous boon. Bingo is a game I'm actually rather proud of, and it got covered in Germany.

With DK I've continued improving Deltos, the thing I use to write this site. I've got something like three hundred articles in it now, most of them never intended to be published, so it's definitely quite handy for me. Besides that I've learned a lot about small things like mobile styles and the peculiarities of modern favicons. I also finally wrote up some stuff on Wachenroder I'd been meaning to put down for years, and that had surprising benefits.

One nice change last year is I finally got a five-year visa, opening up lot of options. Nothing's for sure yet, but there may be some surprising changes this year. We'll see. Ψ