After writing this I played Lennus briefly and unfortunately found it pretty disappointing; see my comments here.

Lennus is an RPG for the Super Nintendo with a remarkable art style, battle system, UI, and setting. 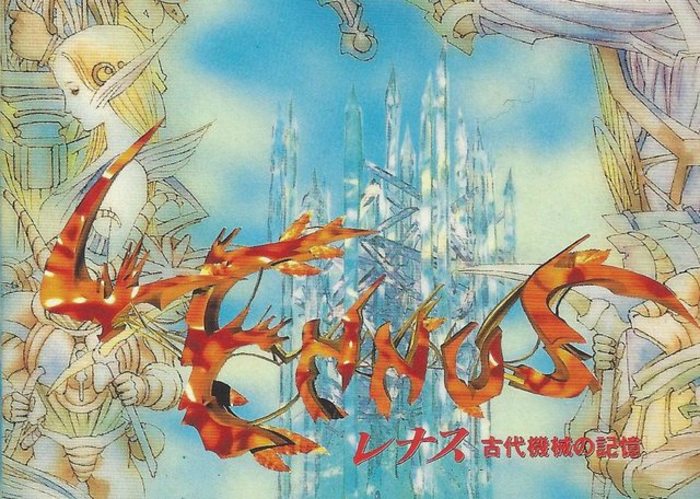 While it was released in English as Paladin's Quest, a spectacularly terrible translation made the game hard to play and it sunk quietly into obscurity. Even without translation issues the original release earned a few dedicated fans, managed to spawn a sequel, and then just sort of disappeared. 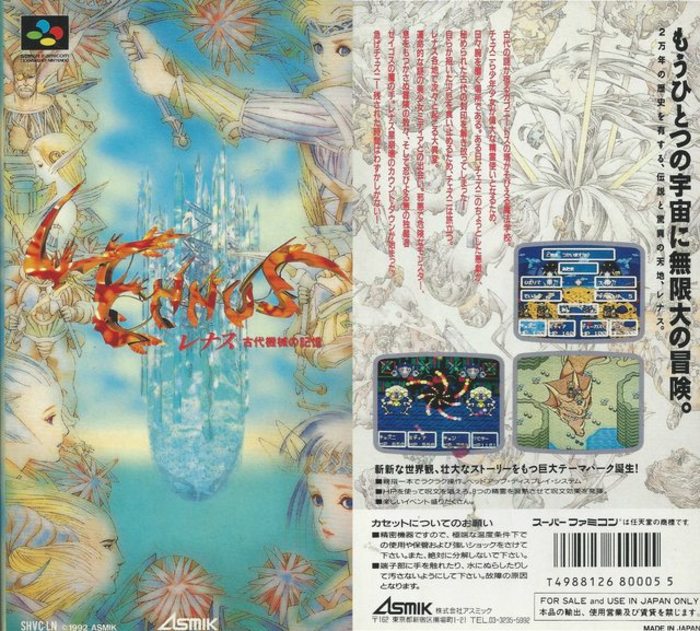 The trailer below goes over many of the interesting features; to list a few:

Oh, and about that English translation - to point out just two issues:

I've managed to get a hold of the two guides as well as the game and manual, so I'll post more interesting bits as I find them. Ψ