Poking around for Tsuruta Kenji stuff on Surugaya not too long ago, I ran across a strange item - a pair of floppy disks labelled "壁紙集+Sexy wave data", dated 1993, and with no further information. Google didn't even turn up a mention of them. 480円 and about ten days later this mystery arrived on my doorstep. In the spirit of discovery, I'm sharing a portion of the contents with the Internet.

At first I was worried I'd have trouble running the disks, but it turned out the data was just in self-extracting archives so it was easy to retrieve. The first disk has about ten different images (with some including color depth variations), while the second disk includes completely unrelated voice recordings. 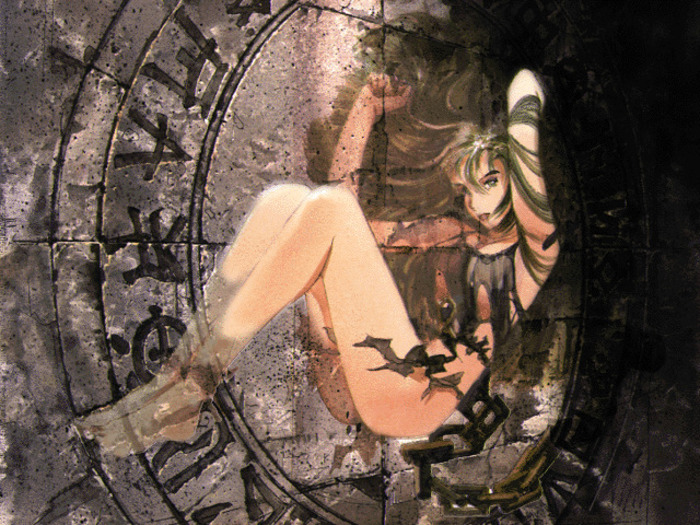 Documents indicate the foreground and background were merged manually, without using an alpha channel. It took about a day.

Some of the illustrations are Nadia related, and most of the staff are connected to Gainax in some way. The circle name is given as 温泉の科学舎, but if it was ever used again I can't find a record of it. A contact address in Osaka is also provided. 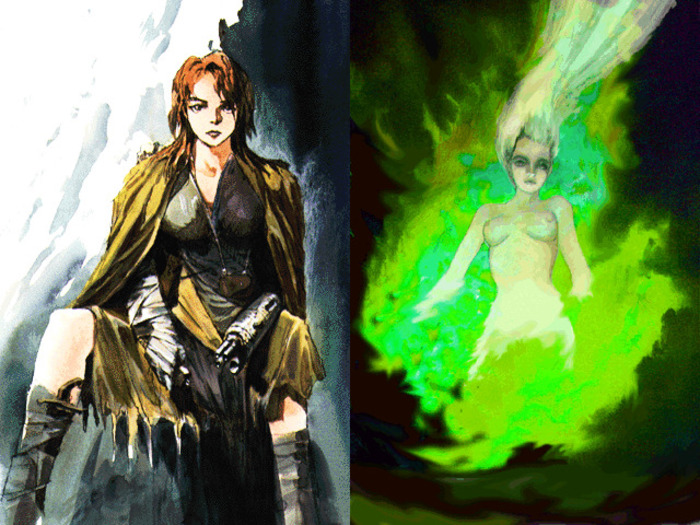 An alternate version of the image on the right added a bunch of lens flares. Seriously.

The documentation isn't explicit but I'd guess it was sold at Comiket. The main planning and documentation, as well as a lot of detail and touch-up work on the art, was provided by Sasaki Hiroshi, who would go on to be the art director for The Count of Monte Cristo. Since the documentation is amusing, I've uploaded the files here.

The voice bits are mostly slightly naughty sounds and otaku staples, voiced by Morikawa Youko. Besides her Wikipedia page, which lists roles in adult games from 1996 to 2007, I haven't found anything about her - documentation on the disks just describes her as a "new seiyuu" and mentions the recordings were made in a karaoke booth. 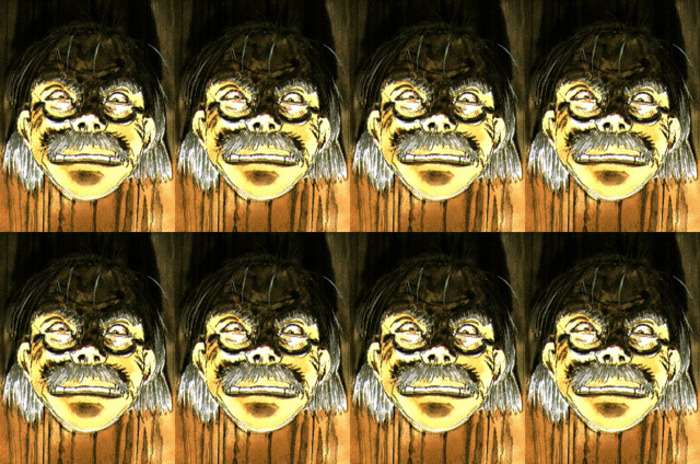 The documentation asks who in their right mind would tile this image. Now you know.

And, well, that's it. There's still a lot that's mysterious, but at least now the Internet knows it exists. Ψ