Things That Happened in 2014 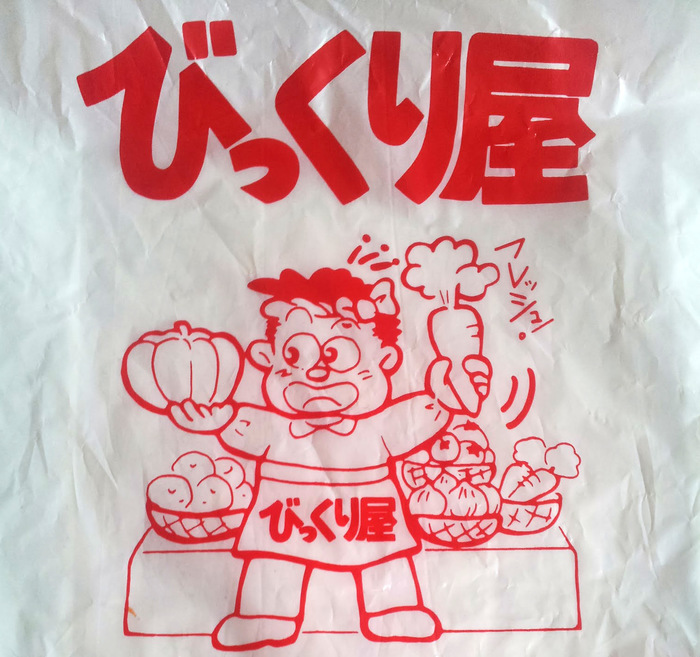 Changing jobs was definitely the biggest event this year, and though lots of unexpected things happened and I wasn't able to get a better visa status it's definitely worked out well. I'm doing work where the research I did in college is useful, the company goes above and beyond in letting me do things my way, and working near Shibuya is great. The new year is going to bring a lot of possibilities I hope I can talk about later.

This is the first year my college roommate hasn't come to visit me in Japan; instead I went with him to Scotland for my big trip this year. It was also a chance to see Paolo Greco again after meeting him in the spring while he was visiting. The only tabletop I ran besides Risus this year was Into the Odd, which he publishes (or published, it's in limbo with the VAT changes on PDF sales now). Scotland doesn't have a moss temple, but Glen Coe had more than enough moss to keep me happy.

After over half a year of playing mahjong on my phone I finally played with people in real life. There's still a lot of things about physically handling the tiles that I'm unused to, and I still play a lot more online than in person, but it's a lot of fun and I look forward to being able to do it more regularly.

I didn't participate in any game jams this year or make anything on my own, unfortunately. Not much to say about that except I hope I can change it this year.

Hope you had a good one. Ψ