Setting up Japanese NLP with spaCy and MeCab

This post is part of a collection on Natural Language Processing.

Modern Japanese NLP work relies on a number of tools that, while mature and effective, aren't necessarily well documented or described in once place, particularly in English. This post is a short guide to getting spaCy set up to work with Japanese using MeCab and UniDic for tokenization.

First, how do you process Japanese text? One major difference between Japanese and many other languages is the lack of spaces. This means that tokenization, often a trivial step in English NLP, is a significant task all by itself. Typically tokenization in Japanese is modeled as a joint task with part-of-speech tagging. While there are many promising tokenizers in development in 2019, currently the best Japanese tokenizer is still MeCab; you can also read the paper that introduced its lattice-based tokenization algorithm. 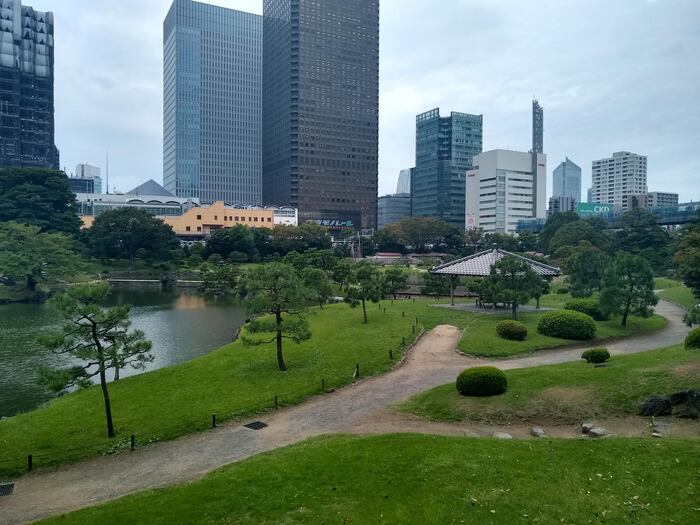 One problem with MeCab is that there hasn't been a release in years and it's almost entirely unmaintained. Many Linux distributions have packages for MeCab, but since they're often out of date I strongly recommend installing directly from the source on Github.

Using --enable-utf8-only is optional here, but unless you really need to work with SJIS or EUCJP directly it'll make your life easier.

MeCab comes with two dictionaries, IPADic and JumanDic. These are both long abandoned, so you'll want to install UniDic, the only supported dictionary for Japanese Universal Dependencies.

UniDic has its own problems - while it's actively maintained, recent changes have added many entries of dubious utility to the dictionary, drastically increasing its size. If you're just getting started using a slightly older version is fine, so go to the UniDic downloads page and download the file named unidic-mecab-2.1.2_src.zip. After that:

Now you'll have to update your mecabrc file to use UniDic. Typically this file will be in /usr/local/etc/mecab, though depending on your OS it may be in a different location. Once you find the file, change the dicdir to the path where UniDic was installed.

At this point you can check that everything is working by using mecab -D to dump dictionary info, which should show you're using UniDic. If that's OK type mecab and it will read text to tokenize from stdin. If you paste 国立国会図書館 you should get output like this:

Now that MeCab and UniDic are properly installed you're finally ready to move on to Python. To use MeCab from Python you'll need the mecab-python3 wrapper package. Recent versions of this have bugs, so you'll need to install an older version.

After this you can finally install spaCy and play with Japanese support. You can install spaCy without any special options and it'll just work. Here's a quick test:

And you're ready to go!

Currently this process works, but honestly it's a mess. I'm working on making things easier; my goal is that in 2020 all of the above can be replaced with a single pip install command. If you're interested in my progress you can follow me on Twitter or check out the Japanese model issue for spaCy. Ψ