Miyamoto on Games as Playgrounds

From an interview published in 1991 in the Mario Mania Player's Guide:

Challenge for the player is the most important thing. In the Mario games for example, the player can go back and try to finish the game without collecting a single coin. I think great video games are like favorite playgrounds, places you become attached to and go back to again and again. Wouldn't it be great to have a whole drawer full of "playgrounds" right at your finger tips? 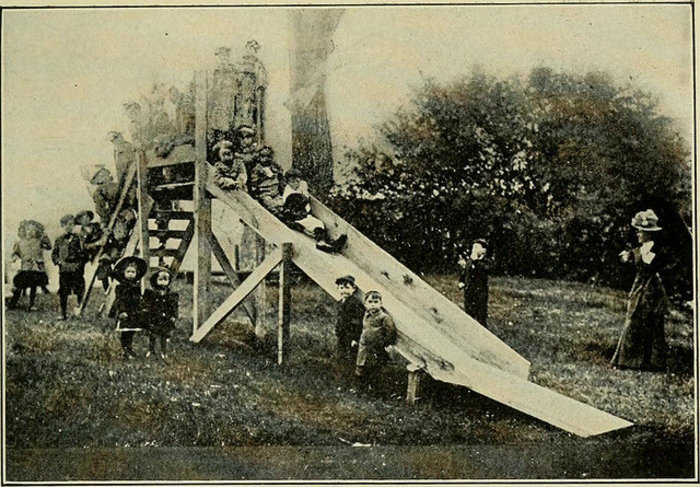 Full text here. I managed to find a similar quote in Japanese, but only on a 2ch archive, so take it with a grain of salt. It's supposedly from the Super Mario World Official Guidebook (though that was multiple volumes, and which isn't specified).

Note that while this quote is basically the same in English and Japanese, in the Japanese he then goes on to talk about how he feels guilty letting his children play video games instead of reading picture books or what have you, so it's either not quite the same interview or the translation was edited down.

For me the key part of this is that while games may have an explicit goal - clear the stage, get to the end - the goals we set ourselves can be even more important. Ψ