An Introduction to Working with @dupdupdraw

@dupdupdraw is a Twitter bot I made recently that interperets a Forth-inspired language to draw pictures. The most important thing to know about Forth is that if you want to add two and three, you write 2 3 +, not 2 + 3.

Note: @dupdupdraw was put to rest on January 14, 2018 after years of dedicated serviced. The account will stay up for posterity and the code remains accessible on Github.

The way @dupdupdraw works is it executes your tweet once for each pixel of the resulting 512x512 image, and the last three values on the stack become the red, green, and blue values of the pixel (in a range from 0-255). Some words, like numbers, have the same value for every pixel, while others, like x and y differ appropriately based on your position in the image. Some words don't have a fixed value, but instead do things to words that come before them; examples of this kind of words are +, -, mod, sin, or dist. For a full list of words and details check the README.

With that, let's get on to some quick examples. To try any of these out, just tweet them at @dupdupdraw.

This was originally written by @ranjit. 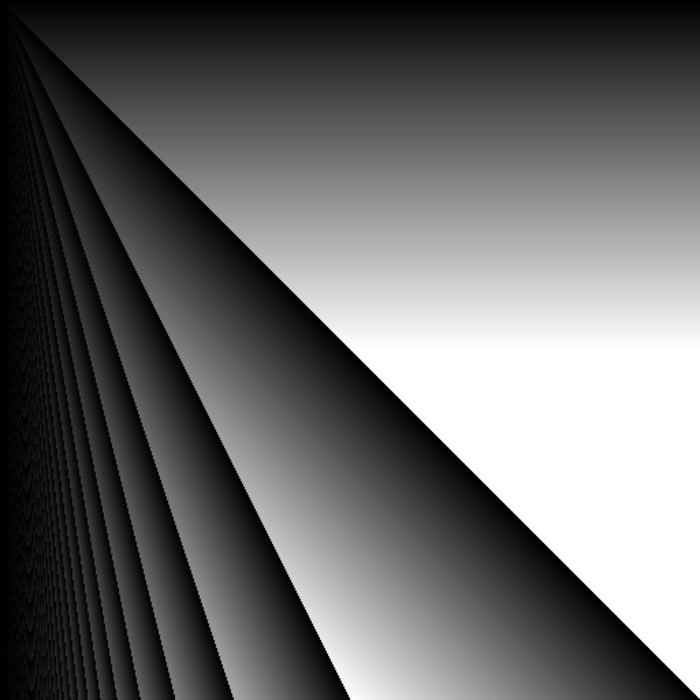 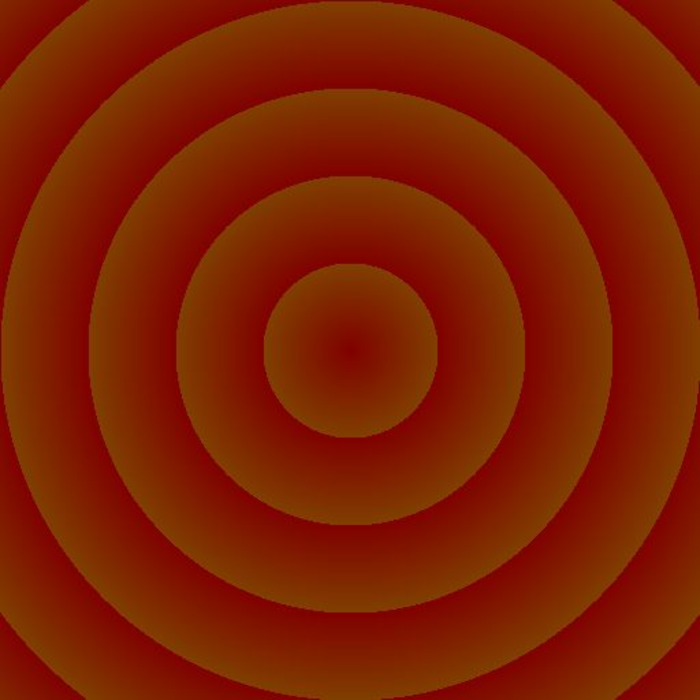 This is an example of the useful technique of using booleans to turn pixels on or off. 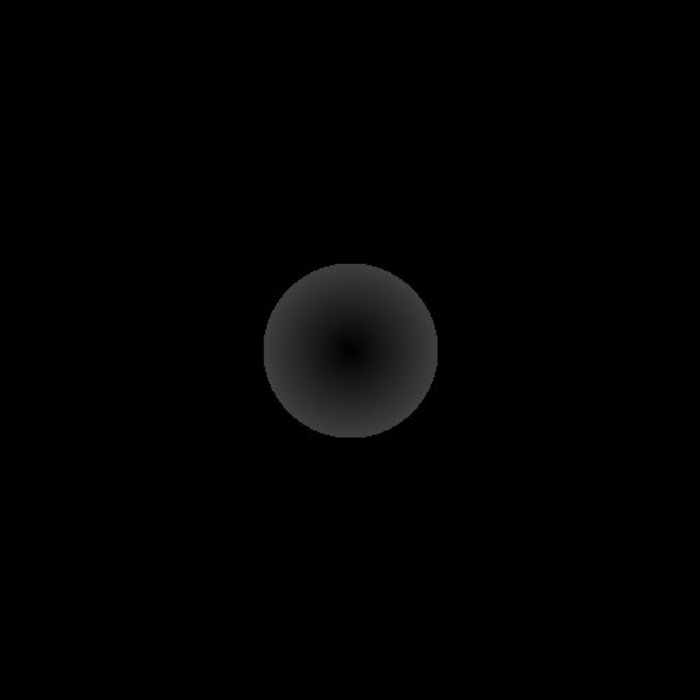 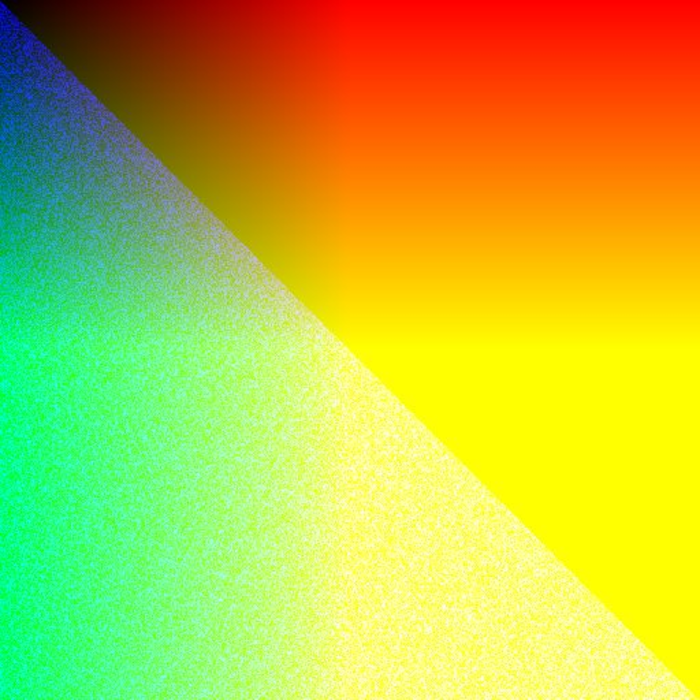 Take a look at the favorites for more ideas, and feel free to ask me if you have any questions. Ψ